After months of furious yet meaningful development work, Shenzhen Twinkle Opto-Electronics Co., Ltd. has made it a great success to work out led strip light cob hot selling high density waterproof rock IP20/66/67/68 DC24V DC12V led cob strip 12v 24v linear soft fob. The product is supplied with multiple features and a broad range of applications. The development of technology enables us to exploit more product advantages.Due to its practical use and versatile functions, the product is suitable for a wide range of industries such as LED Strips. Next,Shenzhen Twinkle Opto-Electronics Co., Ltd. will introduce more outstanding talents, invest more research and development funds, and improve market competitiveness.

What is COB led strip light?

The COB led strip is a high-density led lighting strip made by COB encapsulation, which can reduce the thermal resistance of the high-density strip circuit system, greatly improves the life of the LED, and the light flux density is high, the glare is small, and the light is uniform and there is no dark area. 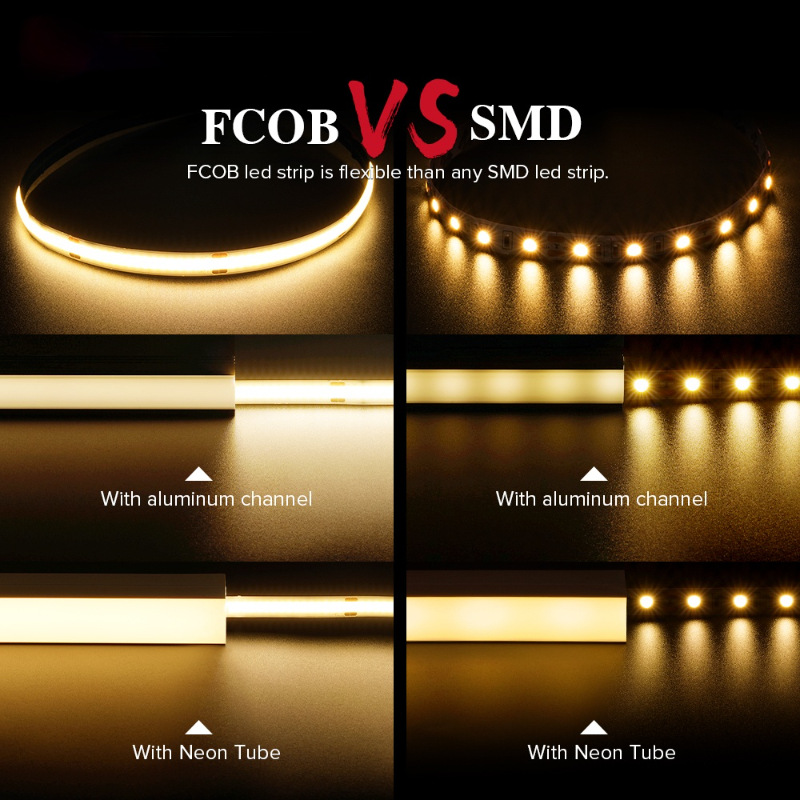 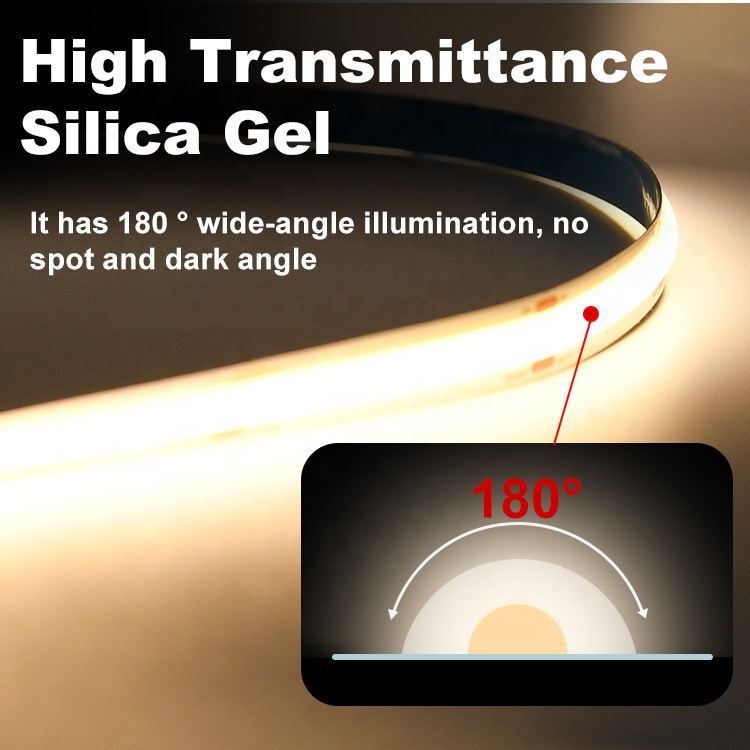 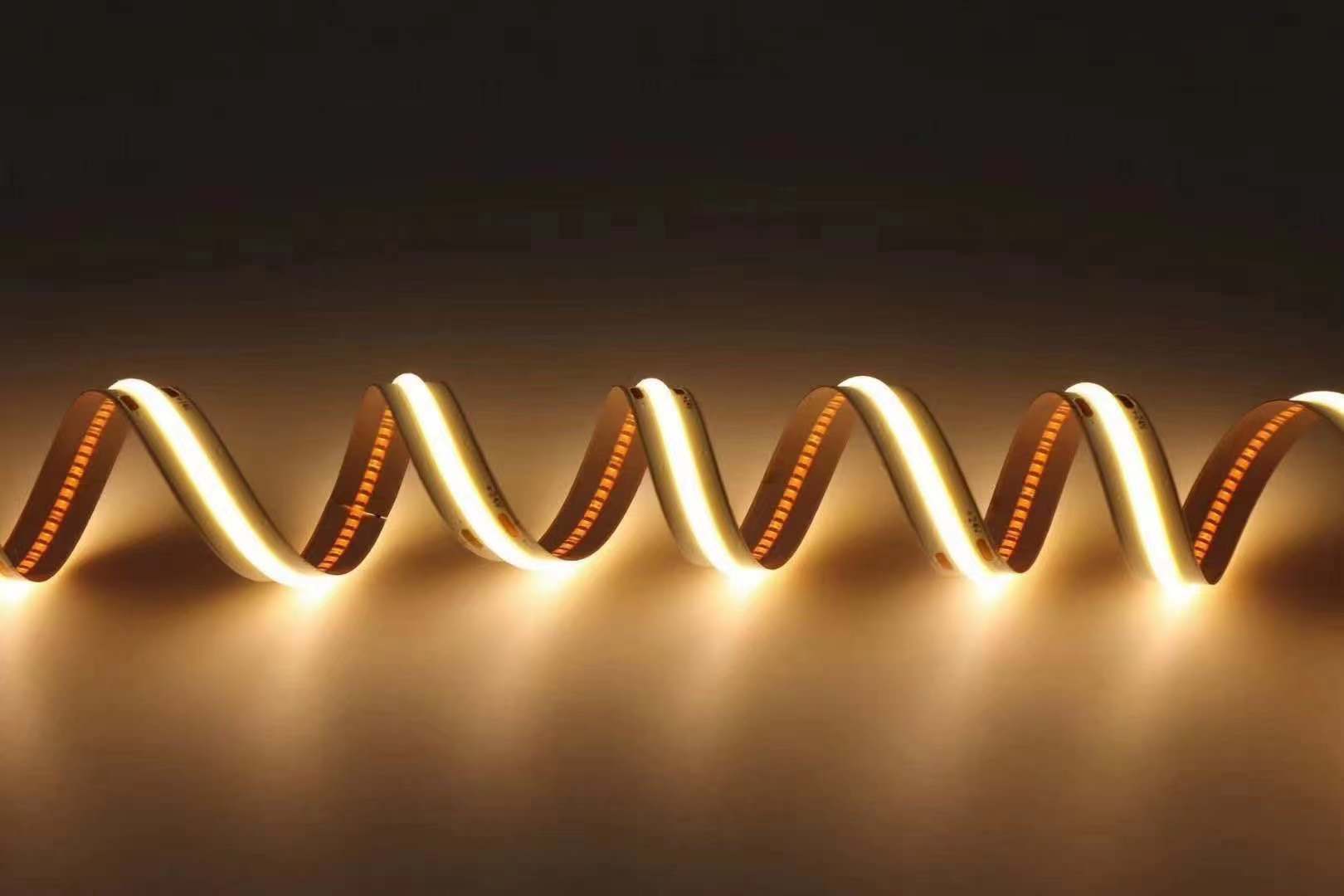 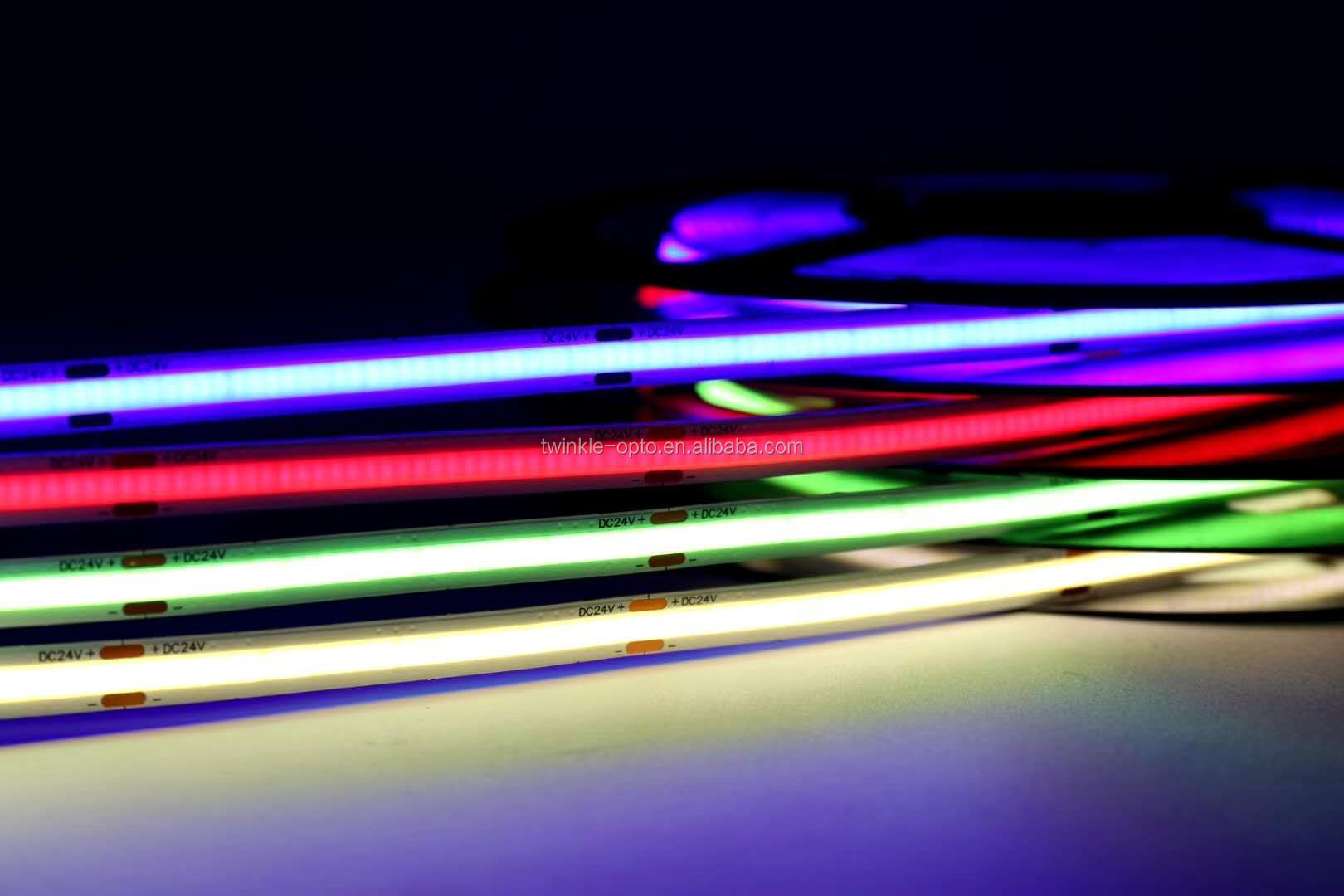 COB led strip can be folded in 180 degrees without damaging the light strip. It is very flexible to use. 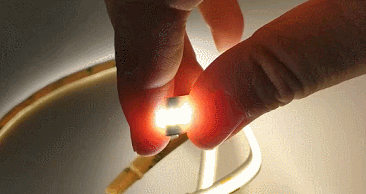 It has better tenacity, can be arbitrary bending.

· Use COB packaging technology, high brightness, low light decay, the life expectancy of up to 25,000 hours;

· All raw materials are RoHS compliant;

· Easy to install and maintain. It can be bent at will, at back have 3M adhesive tape, and the daily maintenance is convenient;

Normally, the light strips used in the aluminum profile are conventional led strips, it always has a dark area every unit length.

If you want to have no dark area in the lighting effect, you can use high-density led strip, but this does not the best way to solve the problem of dark space spacing.

COB led strip light with higher density led chips will be a better effect about solve the lighting dark area. 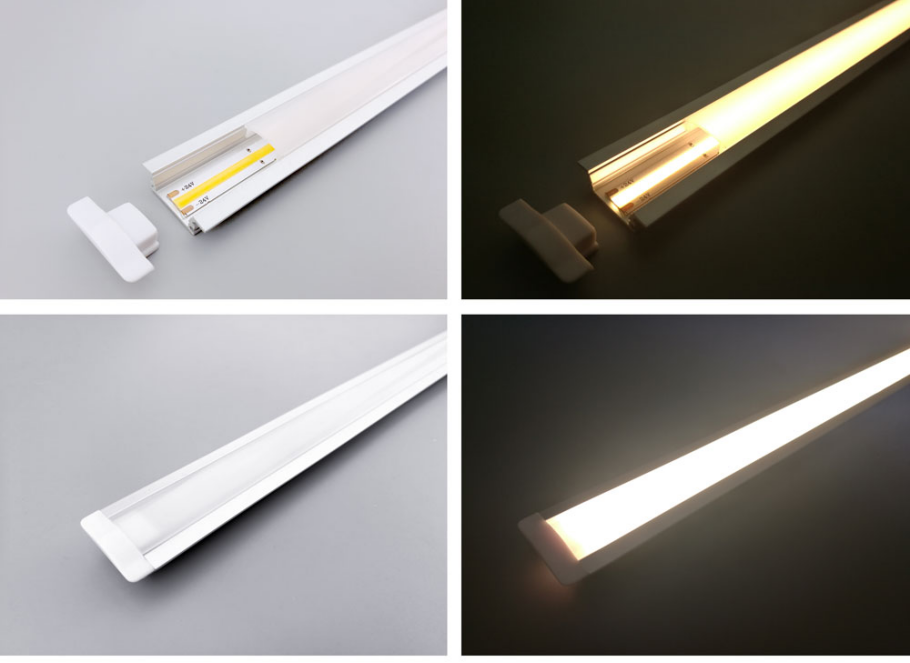 The model of the aluminum profile used in the above figure is TK-1204. The height of this aluminum slot is 7mm, which means that the distance between the cob led strip and the PC cover is only 5mm.

However, It can be seen from the photo that, even the led strip light has such a close distance from the white PC cover, there is no significant illumination dark area appears, so it will give us a better linear lighting experience. 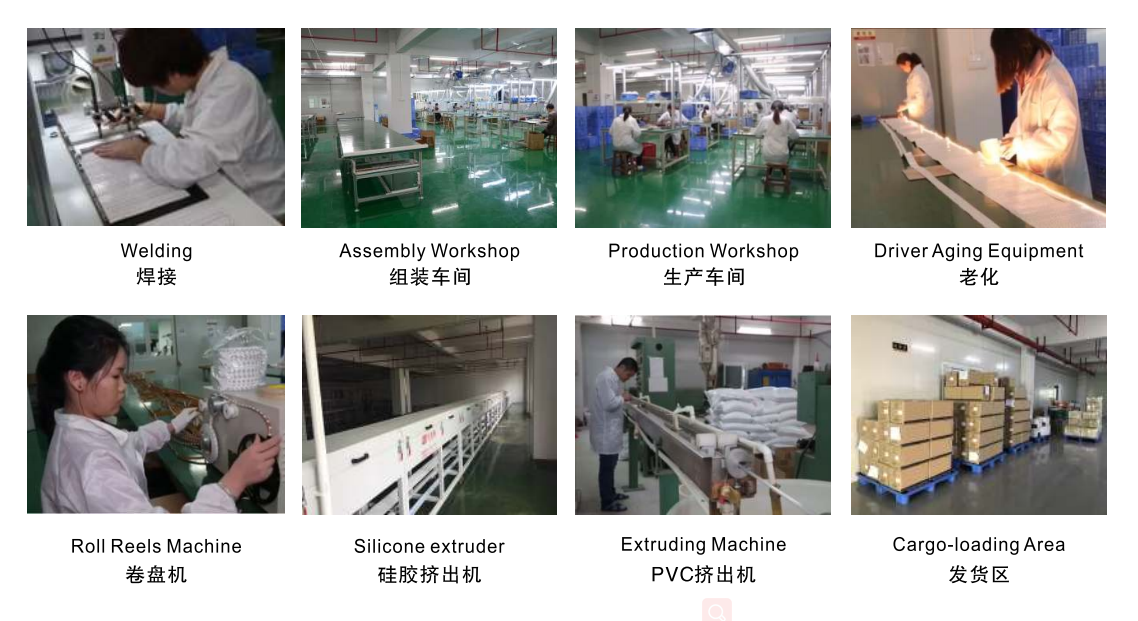 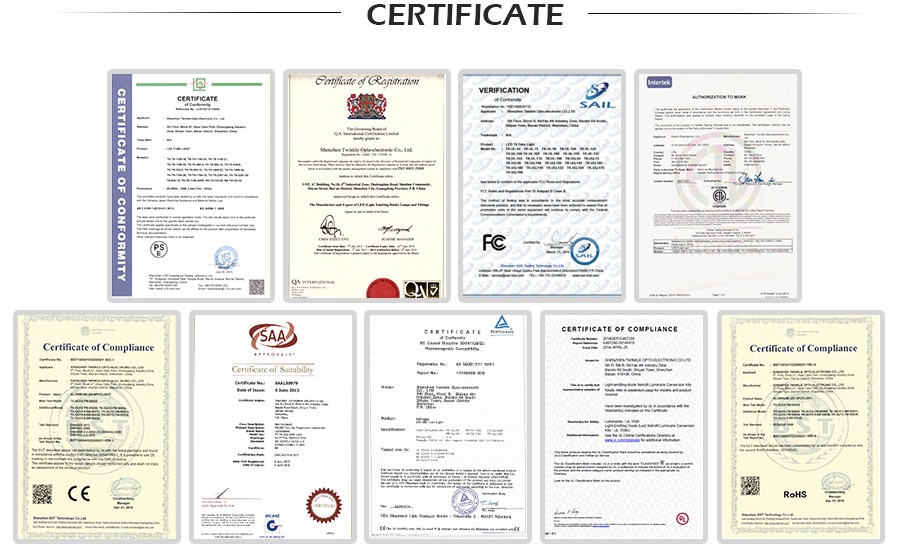